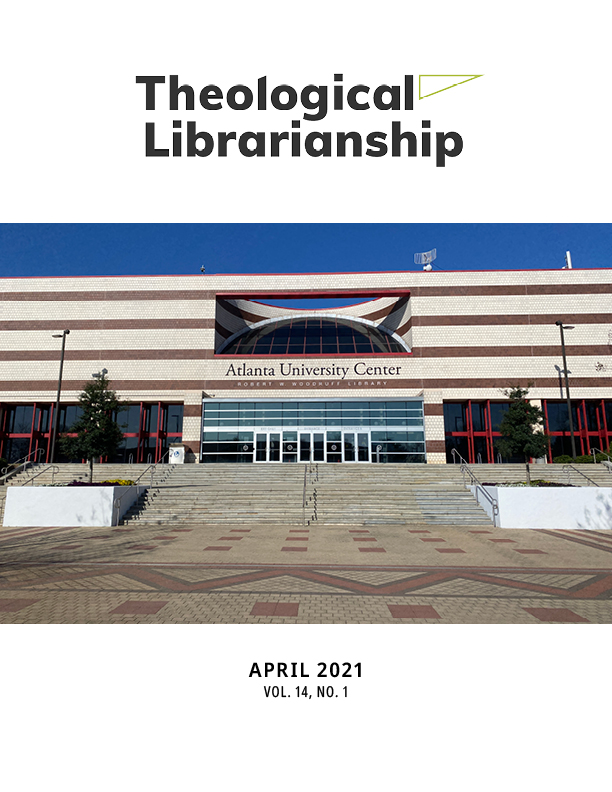 Pamphilus of Caesarea Maritima (who died around 310) managed the Caesarean library that was rooted in the book collection of Origen. Pamphilus’ significant library rivaled other collections of Late Antiquity, causing several modern scholars (cf. Carriker, Grafton, Williams, and Vleeschauwer) to investigate the nature and contents of his book collection. This article, however, will initially focus upon the roles and responsibilities of Pamphilus as a librarian, rather than upon the nature and contents of his library. Although scholarly accounts of the history of librarianship have not properly recognized Pamphilus’ dedicated librarianship, he and his Caesarean successors fulfilled seven roles that have persisted in librarianship. With this initial examination in hand, the essay will secondarily draw some conclusions regarding the sustained institutional legacy of Origen (beyond his literary, philological, exegetical, and theological legacies). Viewed through this institutional legacy, Pamphilus, Eusebius, Constantine, and Jerome appear in a new light.

Most read articles by the same author(s)