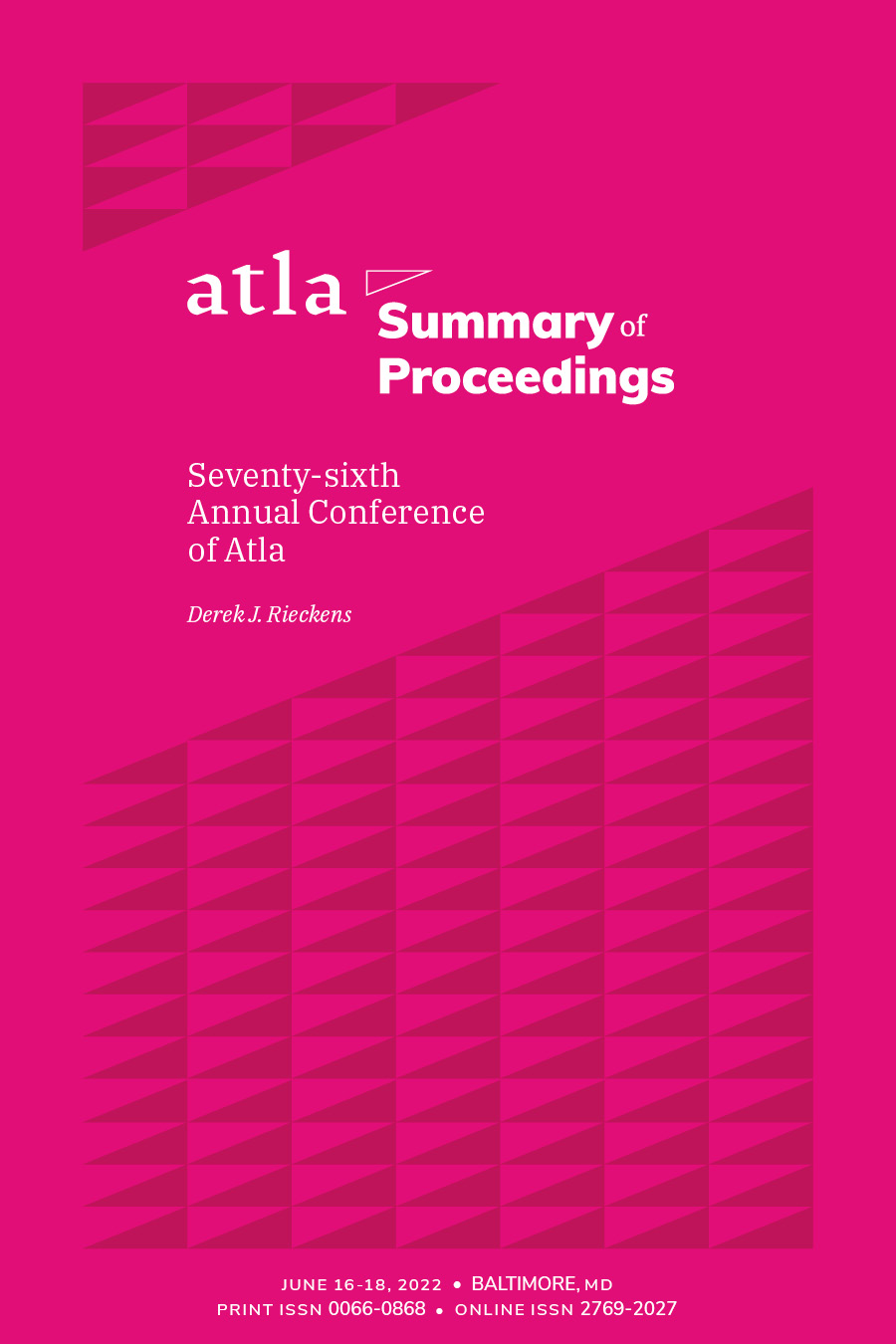 Seminary libraries play a unique role in the lives of their users. In a seminary there is a strong emphasis in preparing students for areas outside the academic setting. At Conception Abbey and Seminary College, the idea of "human formation" plays a considerable role in the lives of students as they become formed in the character needed to become Roman Catholic priests. The nature of their future roles creates an even stronger need to be information literate as they lead communities of people both spiritually and socially. Seminary librarians can advocate for being involved in their formation programs by asking to present in areas outside the classroom, making a case based on a denomination's values and formation guidelines.