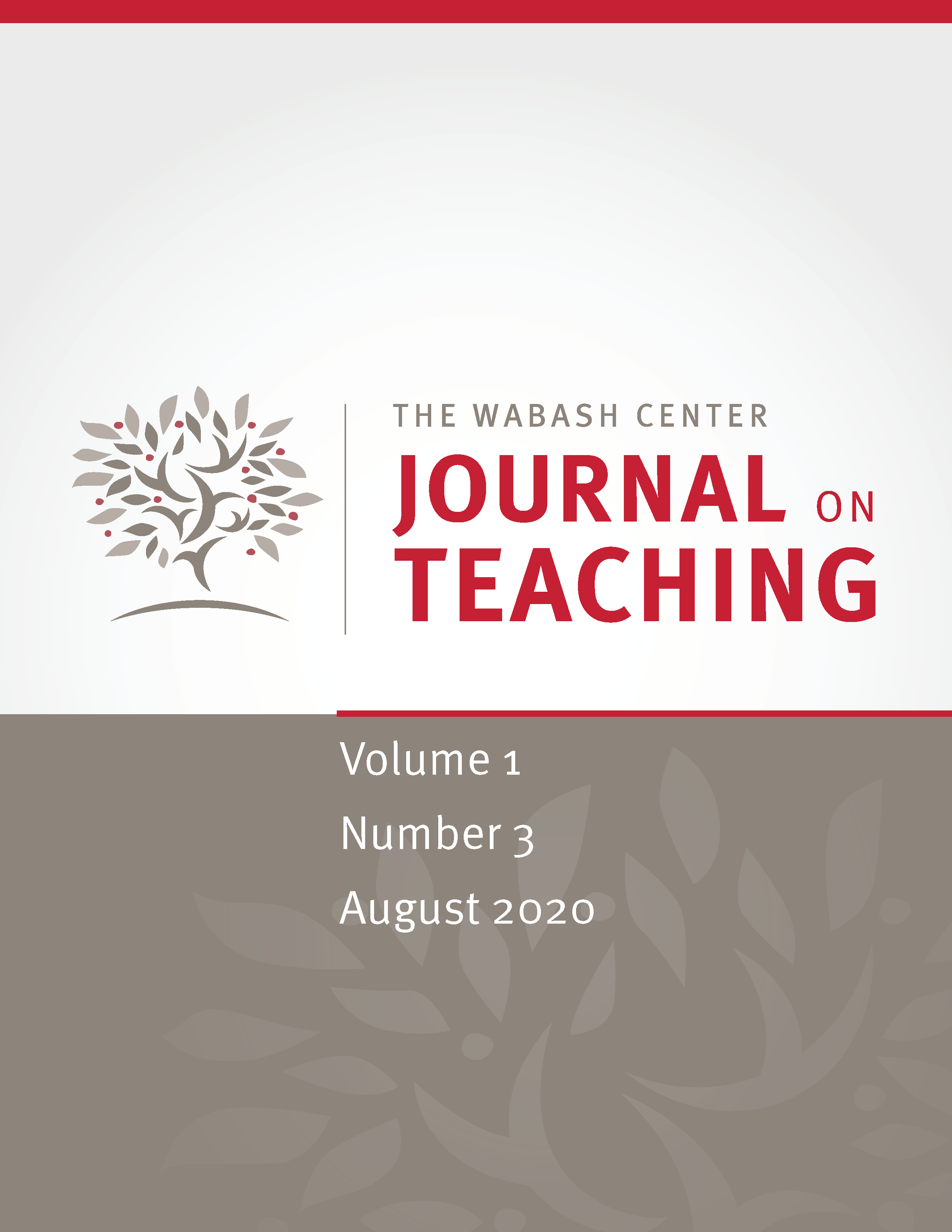 Debate about whether the academy functions to indoctrinate students in a liberal agenda frequently presumes a conception of political identity as binary, discrete, or mappable along a single spectrum, and as doxastic, in that it is reducible to one’s professed beliefs.  Such an assumption, however, ignores the ways in which power dynamics and hierarchies that exist outside the classroom also operate within it.  We propose here that the critical examination of positionality within the classroom, and of how classroom activities can contest, reinforce, and reconfigure such power dynamics, offers an alternative way of conceiving the political.  We argue that the methods and literature from the academic study of religion offers a particular contribution to make in such a project.