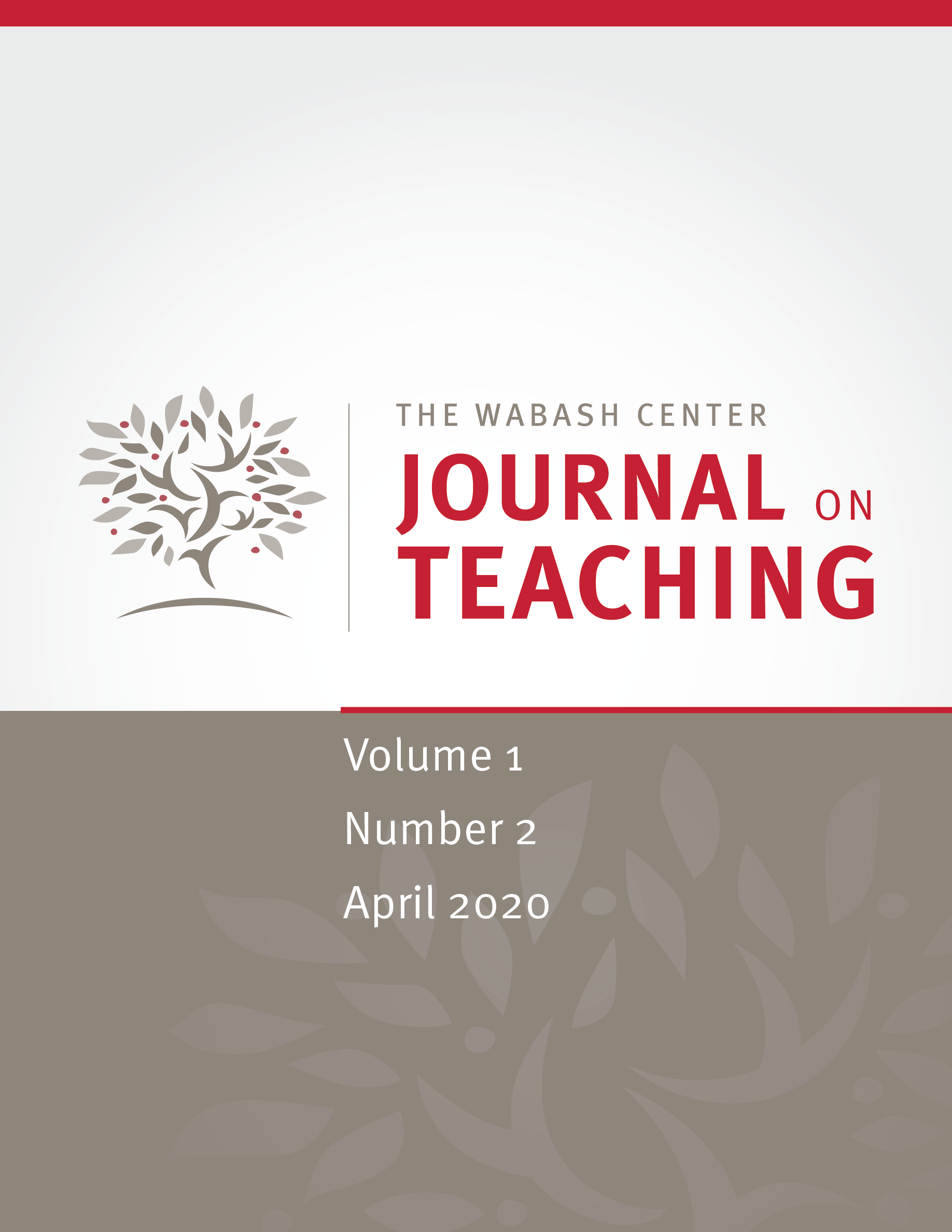 In his work as a scholar and educator, James Cone developed leaders. He built a network of scholars, clergy, and activists committed to the power of God in history and to the role of the poor and dispossessed in realizing earthly freedom. Cone’s courses began with the situatedness of the theologians being studied and always returned to the problems of the world that theologians sought to answer. He challenged his students to do the same, identifying and answering the crises of our communities, doing theology in the struggle for justice and liberation. This is one of several short essays presented by recent students at a public forum at Union Theological Seminary after his death in 2018.

Colleen Wessel-McCoy is a lecturer at Union Theological Seminary and Co-coordinator of Poverty Scholarship and Leadership Development at the Kairos Center for Religions, Rights, and Social Justice. A former teaching fellow for Professor James Cone, her scholarship focuses on Martin Luther King Jr.’s political strategy and theological vision of a Poor People’s Campaign in 1968 and the work of the organized poor in a revolution of values today.